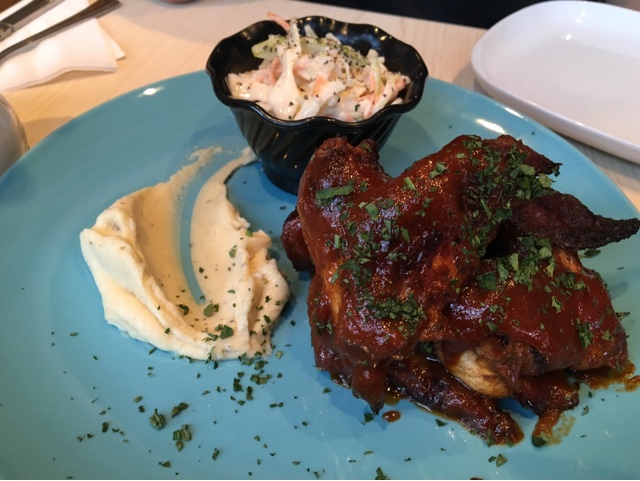 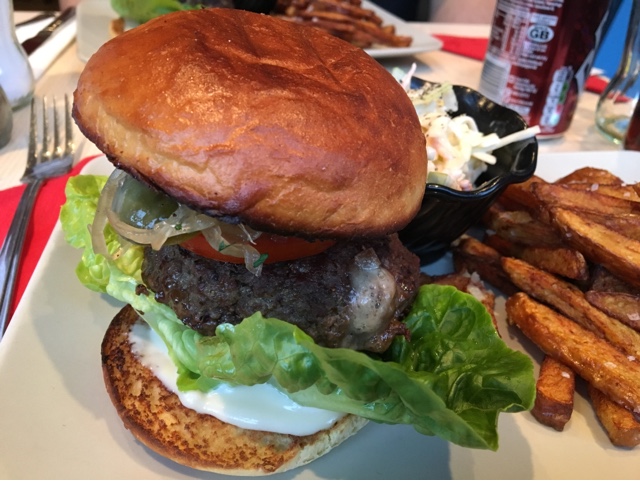 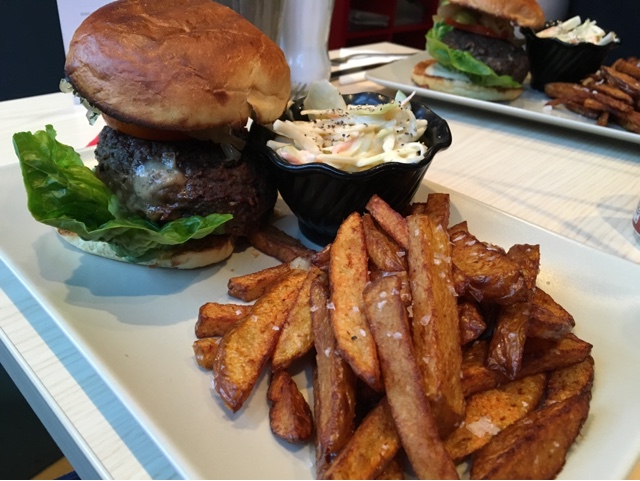 I just found our visit a little frustrating because Plead the 5th had some great moments but I just found the burgers a little underwhelming compared to the wings. The service throughout was great however, really friendly and attentive. I would visit again, because they definitely have potential just a few things need changing in my opinion. To find out more about Plead the 5th visit their Facebook page.
Posted by Abby and Rich at 12:16 No comments:

A Rainy Lunch at Bellita

Last week on a rainy Friday Bristol Bites and I had arranged to try newly opened Bellita on Cotham Hill for lunch. I had only heard high praise from Instagrammers and Tweeters I was rather excited to be sampling the menu. Bellita, opened up by the Bell's Diner team, at the Flinty Red site follows a similar theme of Flinty, offering up small plates for sharing or hogging all to yourself. Influenced by Spanish, Moroccan and the Middle East flavour wise, the menu itself offers hugely enticing dishes separated out into veg, seafood and meat categories. I could have ordered everything it all sounded so delicious.

But we decided to sample an Iberican ham croquette, regular readers will know my obsession with these is well documented, and potato and parmesan fritters from the bar menu. As well as rice, feta and saffron filo parcel with pumpkin borani and pistachios, artichoke, chicory, manchego, pear and almond salad with truffle oil from the veg menu. Finally from the meat menu pork cheeks cooked in Pedro Ximenez with cauliflower puree, wild mushroom and sage.
I was blown away by how good the food was. The salad was one of the best I've had in a long time, Wintery flavours with the right amount of truffle oil to bring it all together. It was earthy and yet slightly creamy and the artichokes were sliced wafer thin so they almost melted with the other ingredients when you took a bite. The filo parcels had a nod to Middle Eastern flavours and they were wonderful. Autumnal, nutty with a hint of  sweetness from the pomegranate. Those pork cheeks. Hugely rich, melt in the mouth, strong gutsy flavours I would order these again and again they were perfect.

I bow down before Bellita as food gods. I cannot wait for my next visit although with food this good I have a feeling it's going to be busy. To find out more about Bellita pop over to their website.
Posted by Abby and Rich at 10:14 1 comment: 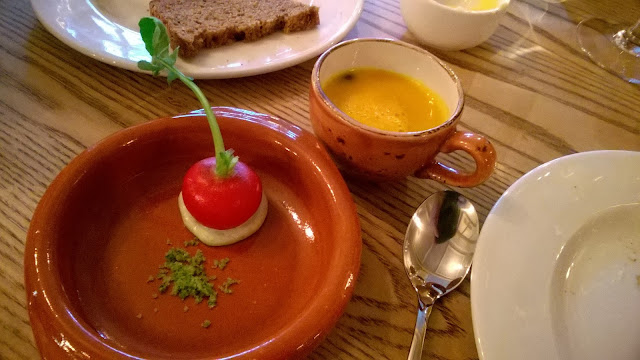 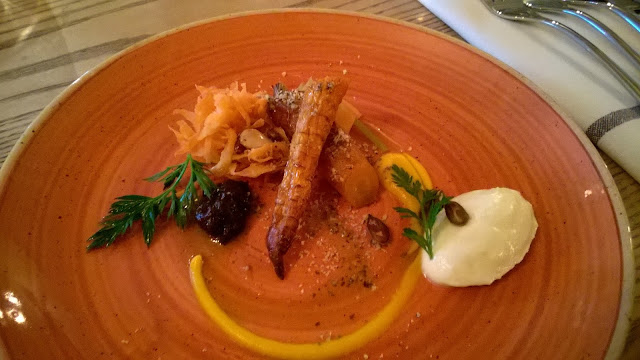 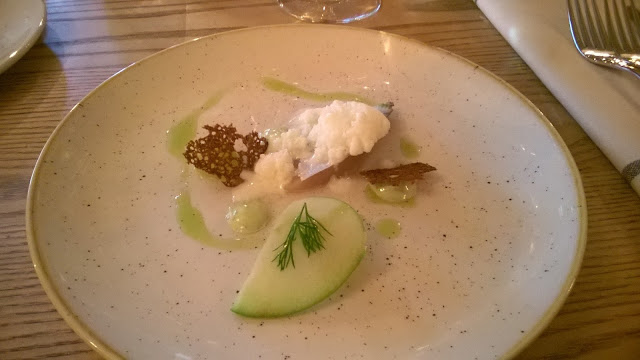 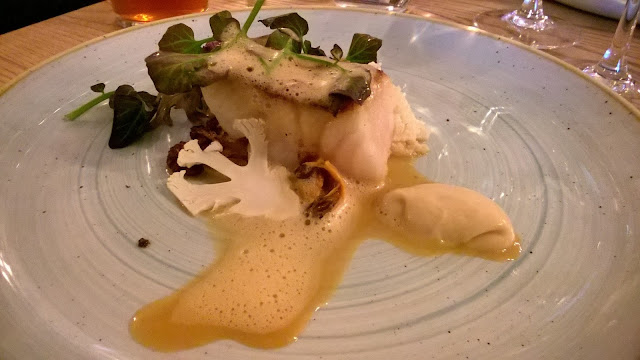 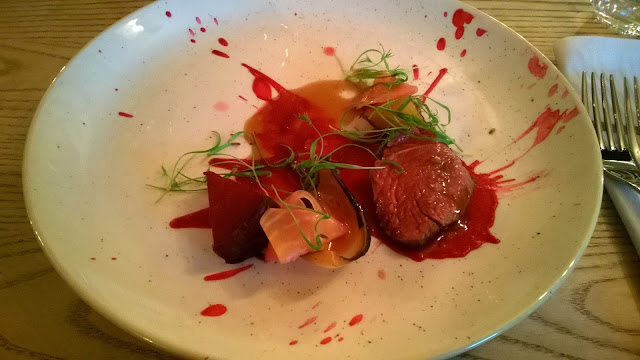 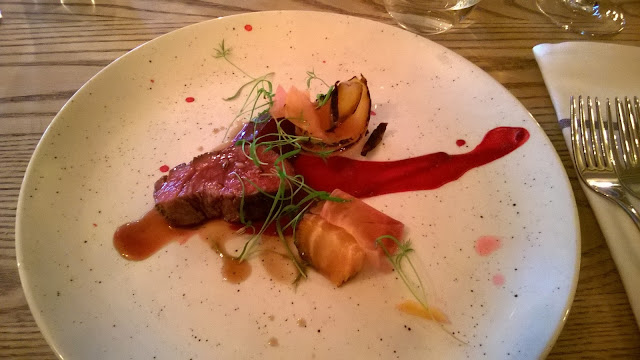 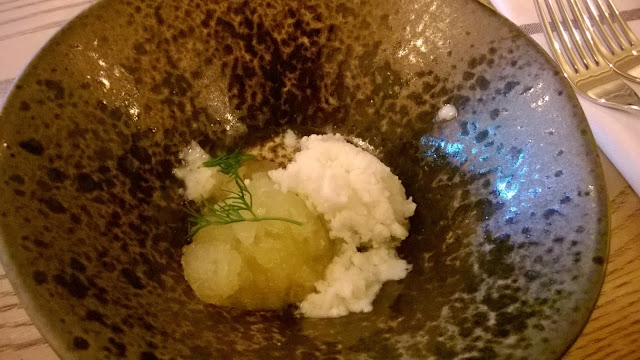 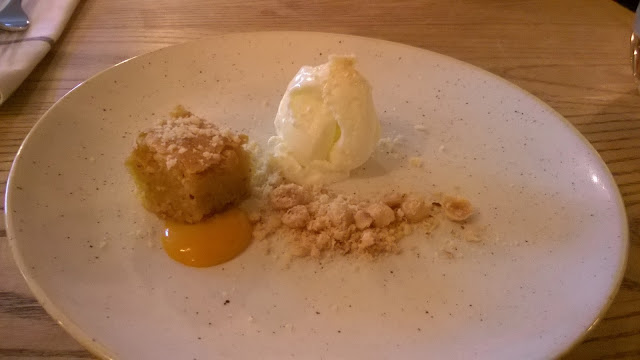 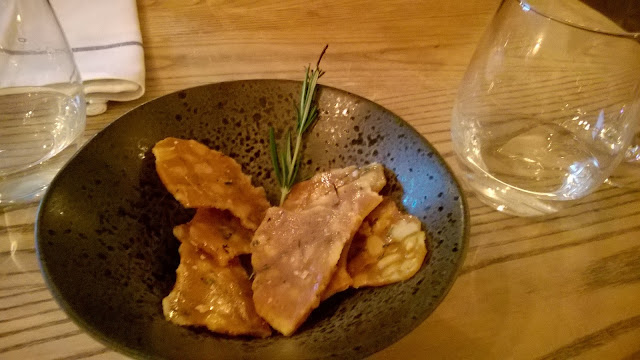 A donation was made to homeless charity Street Smart in return for the food and we paid for our drinks separately.
Posted by Abby and Rich at 11:47 No comments: